The colorectal cancer statistics for this past year were recently published. While the most striking thing the report highlights is undoubtedly the marked racial differences in colon cancer incidence and prognosis (check out my previous post here), another shocking fact highlighted by the report is how the risk of colon cancer is increasing in younger people.

Colorectal cancer is traditionally considered an “older people” condition: while only approximately 15 out of 100000 people under 49 are diagnosed with the disease, the incidence rate rockets to 200 out of 10000 people in the over-65s. Thanks to thorough cancer-screening programs and successful campaigns to get older people eating healthier and moving the rate of colorectal cancer in the over 50s and over 65s have been steadily decreasing over the past couple of decades. However, more and more younger people (the under-49s) are being diagnosed with colorectal caner than ever before.

Colorectal cancer has been on the rise among the young over the past decade and the incidence of rectal cancer has increased even more sharply than that of colon cancer, with some studies showing that the risk rectal cancer among the under-50s has increased by as much as four-fold over the past half a century. Even more worryingly, while the mortality rates for colorectal cancer in older people are plummeting, mortality rates for young people have not really decreased over the past decade. Older people are benefiting from screening programs that allow for cancer to be diagnosed early, when it is more treatable. However, younger people are not targeted by these programs (which are usually for the over-50s). What’s more, physicians won’t usually attribute symptoms to colon cancer in younger patients since it is very much considered an “old people” disease. This means cases will be diagnosed later on, when the cancer might have spread to other parts of the body and be much much harder to treat.

Looking for a cause

The reasons for this increase in colorectal cancer incidence among young people are not currently well understood and there are a few possible alternate theories which are currently being investigated.

Alcohol use (and abuse)

It’s no secret that heavy alcohol use is strictly linked to colorectal cancer. Alcohol promotes cell proliferation in the colon – which increases the risk of cancer formation – and has been shown to damage the DNA within these cells – which is also a big risk factor for colon cancer. It is also no secret that alcohol consumption habits have been changing among young people over the past few decades. The average age of initiation to alcohol (that is, the age when kids start drinking) has dropped from 17.8 years to 15.9 years from 1987 to 1996. What’s more, people of all ages are drinking more these days, with the rate of heavy alcohol consumption increasing by almost 20% in between 2005 ad 2012. Could the increase in alcohol consumption  have anything to do with the increase in colorectal cancer cases in younger people? 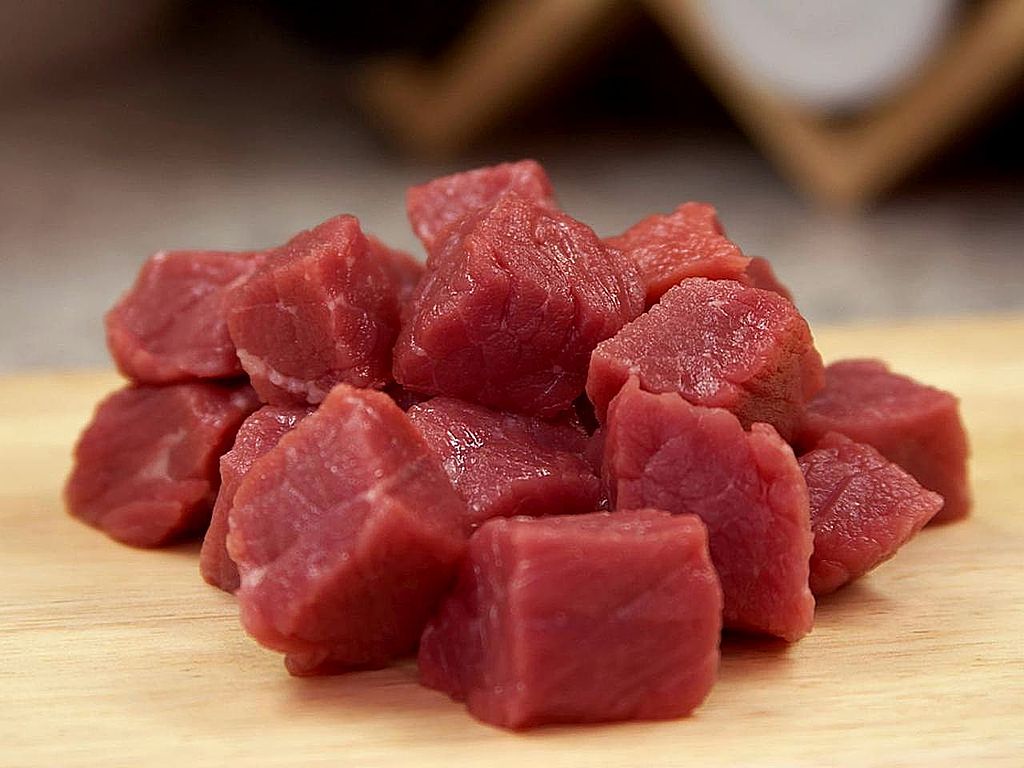 All the above factors – as well as just an overall increase in the average calorie intake  – have lead to a well-documented obesity epidemic both in the US and around the world. While obesity increases the risk of being diagnosed with most types of cancer (obesity is the second most important environmental cause of cancer after smoking), it is especially linked to an increase in colorectal cancer. There is no doubt that the obesity epidemic is somehow linked to the increase in colorectal cancer risk among younger people.

2 thoughts on “Are you young? Look out for colon cancer.”